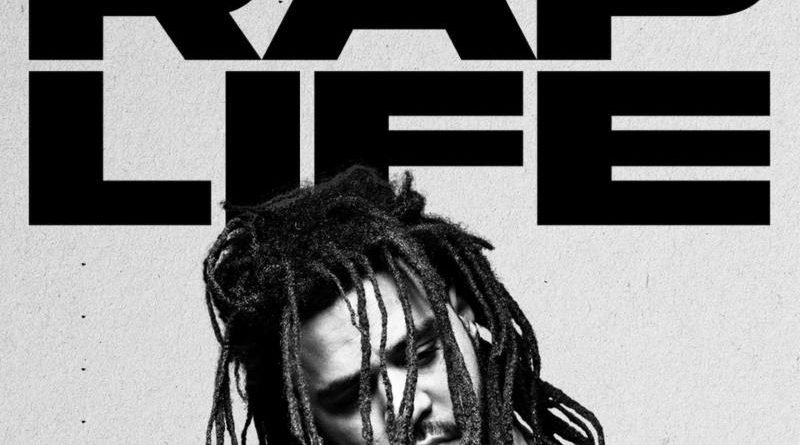 Rap
July 19, 2019July 21, 2019 rgarcia Apple Music Launches Rap Life Playlist
Apple Music today announces the launch of Rap Life, a new global playlist spotlighting the most exciting new hip-hop, hand-picked by Apple Music’s editorial curators and overseen by Ebro Darden, Apple Music’s Global Editorial Head of Hip-Hop and R&B. Updated daily and moving at the speed of the culture, Rap Life celebrates the best new Hip-Hop and the artists who make it.
Rap isn’t just a genre. There’s a reason it’s sometimes simply called The Culture: It’s a way of life. And this playlist-formerly known as The A-List: Hip-Hop-is where rap lives, breathes, and moves. Topped today by J. Cole and the Dreamville crew’s “Under the Sun,” off their Revenge of the Dreamers III album, Rap Life is home to hip-hop’s heavy hitters and vanguard-the stars and the songs that speak to the moment and define the culture today. Check back early and often, as Apple Music editors update this playlist regularly. If you hear something you like, add it to your library.
Apple Music Global Editorial Head of Hip-Hop and R&B Ebro Darden says: “Apple Music has worked to uplift HipHop and has earned the respect of the artists and the fans worldwide, so now we going to keep pushing the culture forward with Rap Life. The playlist was A-List HipHop, but we flipped it to dig deeper into into the lifestyle…. pay attention!”
The signature playlist art for Rap Life will feature a different artist each week, timed to new releases from marquee artists. Rap Life launches today with inaugural cover star J. Cole and and will feature a different rapper from the Dreamville family throughout the week.
Additionally, Apple Music’s 24/7 global livestream Beats 1 will soon launch a Rap Life show centered around the playlist featuring music and important discussions around hip-hop.
Listen to Rap Life on Apple Music HERE.