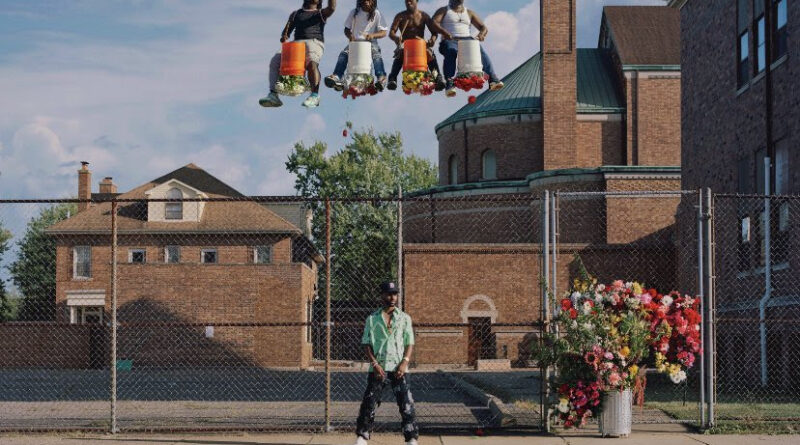 ‘In the world of Detroit 2, there’s always an answer. It’s a place where every pain can be fixed, any heart can be mended, and all obstacles are surmountable.” – Rolling Stone

“…Big Sean is now a seasoned, surefooted veteran, and his confidence in his craft elevates the work.”  – Billboard

“This week’s Detroit 2, like Big Sean’s 2012 journal/mixtape, Detroit, represents a great uniting of all of Sean’s wordy, loose strands of thought, prayer, love calls, humble-brags and diary doodles, tied together by the big bow of being Black in the Motor City.” – Variety

In the weeks leading up to the album, Big Sean teased several tracks with videos for “Deep Reverence” featuring Nipsey Hussle, “Don Life” featuringLil Wayne, “Harder Than My Demons” as well as “Body Language”featuring Ty Dolla $ign & Jhené Aiko along with “Everything That’s Missing.”

With over 43 million combined Instagram, Twitter, Facebook, and Soundcloud followers, and over 1.7 BILLION YouTube views since his signing to Kanye West’s G.O.O.D. Music/Def Jam label in 2007, Big Sean has become one of urban and rhythm radio’s most consistent hitmakers, and one of Def Jam’s major core artists.