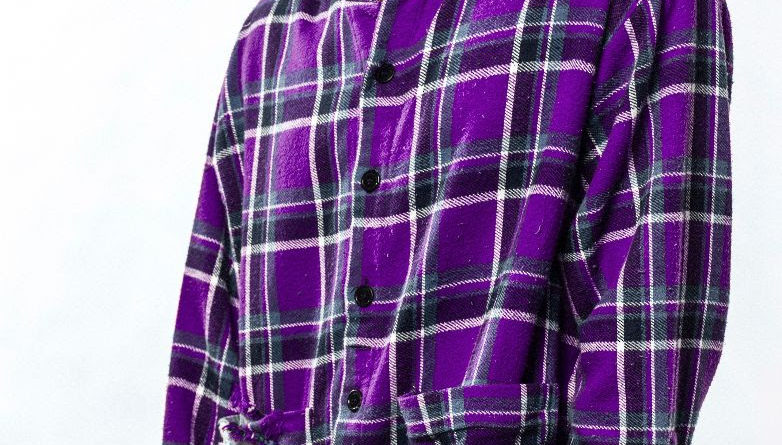 [Los Angeles, CA – November 18, 2019] Last evening, the iconic artist and performer, Chris Brown, was the top winner at the BET Presents: 2019 Soul Train Awards. His hit single, “No Guidance” feat. Drake, which has peaked at No. 5 on the Billboard Hot 100, took home ‘Song of the Year,’ ‘Best Collaboration Performance,’ and ‘Best Dance Performance.’ Throughout his career, Brown has won a total of 9 Soul Train Awards.

CLICK HERE TO STREAM INDIGO (EXTENDED)
Brown is also nominated for ‘Favorite Male Artist – Soul/R&B’ and ‘Favorite Album – Soul/R&B’ at the 2019 American Music Awards. Winners are chosen by the fans and the award show airs on November 24. You can vote HERE.
About Chris Brown:
Chris Brown, a consummate entertainer who has shifted the climate of R&B culture since his eponymous 2005 debut, has sold in excess of 30 million albums worldwide and has surpassed over 10 billion audio streams across digital outlets to date. Brown has won more than 125 awards including a Grammy Award for his album F.A.M.E. in 2011 and has amassed over 7.5 billion YouTube views – including over 40 music videos that each have more than 100 million views earning him the title of male artist with the most Vevo certified videos ever and ‘Diamond’ status from the streaming platform.A chart topping force, Brown has made more Billboard Hot 100 entries since the start of his career than any contemporary male singer alive to date, spending 160 consecutive weeks charting on the Hot 100. His latest album INDIGO marks his third U.S. No. 1 album and has been streamed over 1 billion times. His previous album Heartbreak On A Full Moon spent more than a year on the Billboard Hot 200.An accomplished entrepreneur and business owner, Brown’s tenacity behind his venture into fashion with his Black Pyramid brand has transformed his business from a digital fashion giant to acquiring a worldwide distribution deal and being carried in major retailers globally. In addition, Brown’s commitment to philanthropy is as important to him as his professional pursuits – including his dedication to the Symphonic Love Foundation, a charitable organization that he founded which supports and creates arts programs for youth. Brown has also donated his time and resources to various non-for-profit organizations including St. Jude Children’s Hospital, Best Buddies, Hurricane Harvey victims, and Colin Kaepernick’s recent “10 for 10” million dollar pledge.