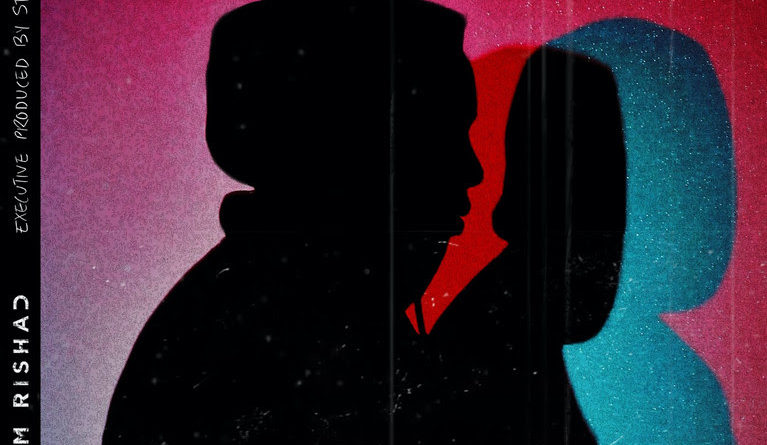 Video
February 12, 2020February 12, 2020 rgarcia Clemm Rishad and STREETRUNNER share To Whom It May Concern EP
Grammy Nominated Songwriter Clemm Rishad
And Grammy Winning Producer STREETRUNNER
Release To Whom It May Concern EP
2020 Vision (Changed Up) Music Video Out Today
Album Release Show on February 22nd
Today, two-time GRAMMY® Award-nominated songwriter and rapper Clemm Rishad recruits Grammy winning producer STREETRUNNER [Lil Wayne, Eminem] for his open letter to the music world. Starting as a songwriter under J.R. Rotem’s Beluga Heights (Rihanna, Jason Derulo) Clemm is well versed to the power of words and has collaborated on hits for superstars like Nicki Minaj and Meek Mill. In 2019, he co-wrote on Wale’s new album [“Routine” ft. Rick Ross and Meek Mill], and now he is ready to make his mark as a solo artist with his 2020 EP To Whom It May Concern available now via Sky Movement.
The Tacoma rapper also debuts a visual for the lead single “2020 Vision (Changed Up)” where he fires off militantly fierce and sharp flows over STREETRUNNER’s airy piano and a skittering beat. Braggadocious bars and a confident hook immediately pop off.
“I’m talking my shit,” exclaims Clemm. “We played off the year 2020. It’s the year of clarity. This is going to be the time everything comes to fruition for me. It’s basically a new year’s resolution. Every time we level up, we put ourselves in different situations.”
“I love lyrics the most,” he continues. “In music, they become bigger than my voice. To Whom It May Concern is basically my journey from writer to artist. I feel like I’ve been in bootcamp. I’ve been building this sound with STREETRUNNER. I’m trying to bring the weapon of lyricism back. We’re not just making music; we’re saying something. We’re telling stories. This is my open letter to the game about where I’m at today.”

The 7-song To Whom It May Concern EP was recorded after STREETRUNNER heard Clemm’s Sunday Morning mixtape and linked up soon after. Together, the duo have created a string of anthems: Lupe Fiasco’s “Made In The USA” [feat. Bianca Sings], Rick Ross’s “Lamborghini Doors” [feat. Meek Mill & Anthony Hamilton], Meek Mill’s “Heavy Heart,” and Meek Mill’s epic “What’s Free?” [feat. JAY-Z & Rick Ross] from the GRAMMY® Award-nominated Championships.

On February 22nd, Clemm will be headlining an album release party in his hometown of Tacoma, WA at Fawcett Hall at Alma Mater. Tickets are available HERE. He was recently honored at his hometown Cheney Stadium during a private listening event for the EP. “Tacoma Rainier’s honored me with my own official player jersey, number 253! I used to clean the garbage from the stadium seats after the baseball games for extra money to get fly as a youngin, now we repping for the city in a major way.” This Summer he’ll partner with the stadium again to help organize and perform at the 4th annual DOPE Music Festival.
TO WHOM IT MAY CONCERN TRACKLIST:
1) No Mercy
2) Training Day
3) 2020 Vision (Changed Up)
4) Confidence
5) Big Mood / Good News
6) Grind For It
7) Younger Self
ABOUT CLEMM RISHAD:
The son of a pastor, Clemm took the stage for the first time as part of youth choir back home in Tacoma, WA. In addition to listening to Marvin Gaye and other soul staples, his older brothers picked up new tapes weekly and introduced him to OutKast, Lil Wayne, Nas, and JAY-Z. Falling in love with poetry, he spit his first bars in high school. Under the encouragement of his brother Rich, he co-founded Sky Movement and built a following around the Northwest region.
Recognizing Clemm’s talent early on, a producer passed songwriting demos on to powerhouse mogul J.R. Rotem [Rihanna, Jason Derulo] during 2010. In the aftermath, the floodgates opened for a steady stream of significant placements. His pen drove Nicki Minaj’s RIAA platinum-certified “Fly” [feat. Rihanna] from the triple-platinum GRAMMY® Award-nominated Pink Friday, Jason Derulo’s “Dumb,” and Iyaz’s “Pretty Girls.”
On a 2015 GRAMMY® weekend trip to Los Angeles, he met STREETRUNNER’s wife and got her husband’s phone number. Clemm took a chance on some new music, blindly texting STREETRUNNER a link to his Sunday Morning mixtape. I couldn’t believe but STREETRUNNER responded. We started working together shortly after.”