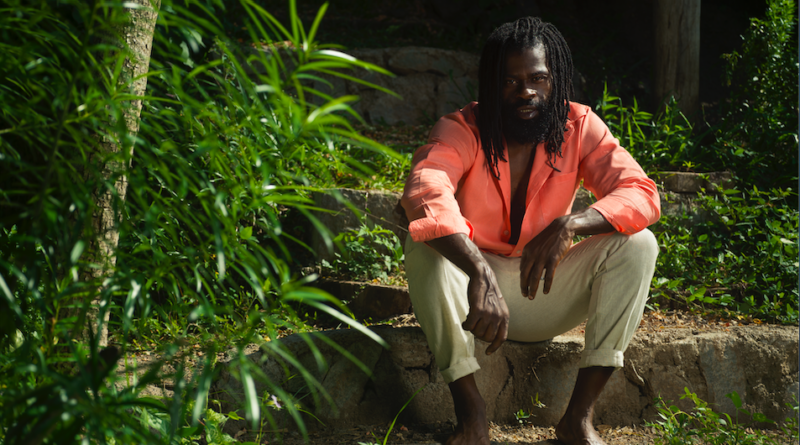 The single speaks to the trials and tribulations everyday people face, including crime, survival, and toxicity as seen in the compelling lyrics –

CHECK OUT “YO!” VISUALS HERE

It comes ahead of Bling Dawg’s highly anticipated first ever full length project, Elev8, due out early next year. The album is a testimony of Dawg’s physical transformation, after losing over 200 lbs, as well as his mental and spiritual health journey which he exclaims, played a major role in his musical trajectory.

Bling Dawg states, “It’s been a long journey for me but I’m finally ready to share my new single “YO!” and album (Elev8) with the world. These last few years I’ve elevated health-wise and musically, excited for this rollout.”

Creative Titans founder Ron Telford also states, “We are absolutely honored to be putting out Dancehall legend Bling Dawg’s first & official full-length album; which has been long overdue. Bling set the way for many of your favorite Dancehall acts and he is, arguably, one of the greatest lyricists in the Dancehall community.”

The album will have an array of notable features including Morgan Heritage, Popcaan, Busy Signal, Bounty Killer, Romain Virgo, and Tanya Stephens with multiple productions by Damian Marley. Bling Dawg has made major contributions to the reggae sector and is finally ready to share his project with the world.