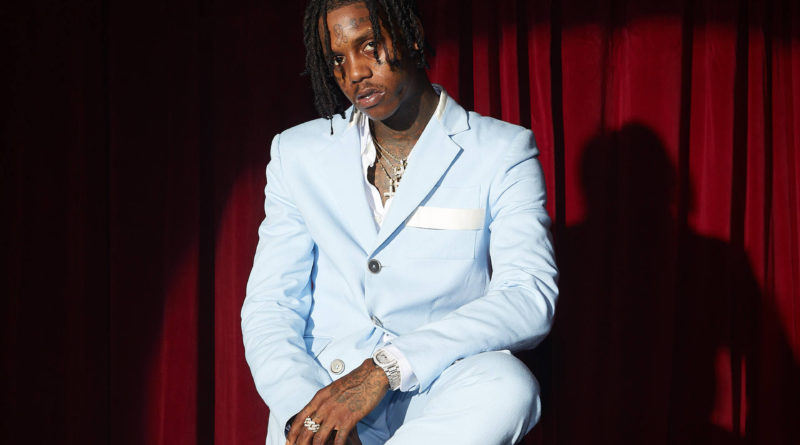 ABOUT FAMOUS DEX Famous Dex has earned a reputation as a “creative jitterbug,” exhibiting his spontaneous personality and boundless energy to anyone he hangs with. Dex’s sound possesses overexcited ad-libs and a penchant for turning up to the max. Dex got his start when his grind caught the attention of Rich the Kid who then signed him to Rich Forever/300 Entertainment at the end of 2016. At the time, for not having a debut album out yet, Dex’s biggest internet singles are gems in his discography: “Drip From My Walk,” “OK, Dexter,” “2 Times,” and more which have garnered millions views on YouTube. Last year, Dex released his debut album Dex Meets Dexter which houses mega hits “Japan” and “Pick It Up” ft. ASAP Rocky marking Dex’s Billboard chart debut.