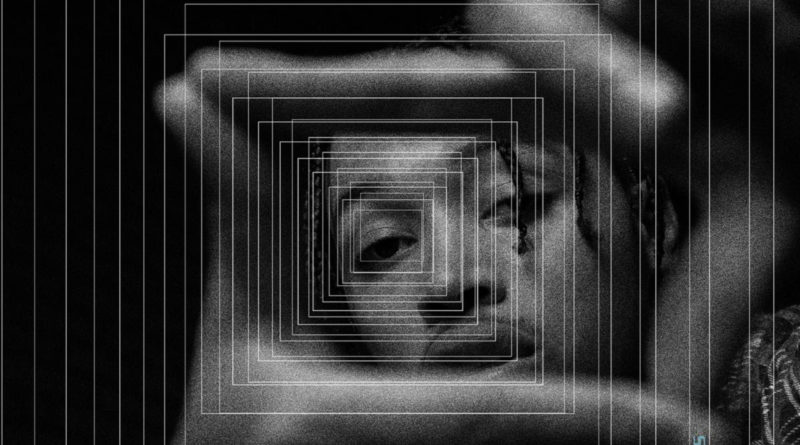 News
November 23, 2019November 23, 2019 rgarcia Grammy-Nominated Artist Lonr. Releases "Safe Zone" | On Tour Now!
RELEASES NEW SINGLE “SAFE ZONE”
DEBUT EP LAND OF NOTHING REAL COMING SOON
ON TOUR WITH SOULY HAD THROUGH DECEMBER 14
(November 22, 2019 – New York, NY) – Today, rising genre-disrupting singer, songwriter and producer Lonr. unleashes his latest single, “Safe Zone.”
Get it HERE via Epic Records.
On the track, evocative and entrancing guitar echoes between a stark beat. His emotionally charged delivery cracks on confessions such as “It’s not like this. I cannot move on” and “Tonight, I just want you right back in my arms” before a dynamic and dreamy refrain. Under this cover, he pleads for an ex to join him back in the “Safe Zone.”
Right out of the gate, Lonr. bubbled up to the forefront of the culture with his first single “A.M.” earlier this Fall. Upon the single’s release, Rap-Up christened him, “Music’s secret weapon,” and Elevator promised, “Lonr. has everything it takes to become the next star.,” while RESPECT. Magazine noted that he arrived a s a “singular and cinematic talent.” The track has since landed on playlists such as Spotify’s coveted New Music Friday and Most Necessary. Get “A.M.” HERE and watch the music video HERE.
The New York-based, Cape Cod, MA-raised artist, songwriter and producer recently hit the road on Souly Had’s “B.L.I.S.S.” Tour, alongside 12 AM. It continues at Empire Control Room in Austin, TX on this Sunday, November 24, rolls through major markets across North America, including The Roxy in Los Angeles on December 2, before concluding at Reggies in Chicago, IL on December 14. Check out the full itinerary below.
It all paves the way for his debut project Land of Nothing Real — coming soon.
LONR. OFFICIAL TOUR DATES:
Sun, November 24th – Empire Control Room, Austin TX
Mon, November 25th – Bronze Peacock @ House of Blues, Houston TX
Tues, November 26th – Cambridge Room @ House of Blues, Dallas TX
Sat, November 30th – Pub Rock, Phoenix AZ
Sun, December 1st – Voodoo Lounge @ House of Blues, San Diego CA
Mon, December 2nd – The Roxy Theatre, Los Angeles CA
Tues, December 3rd – The Starlet Room, Sacramento CA
Weds, December 4th – Atrium @ The Catalyst, Santa Cruz CA
Thurs, December 5th – The New Parish, Oakland CA
Sun, December 8th – Star Theater, Portland OR
Mon, December 9th – Chop Suey, Seattle WA
Weds, December 11th – The Grand @ The Complex, Salt Lake City UT
Thurs, December 12th – Otherside @ Cervantes, Denver CO
Sat, December 14th – Reggies, Chicago IL
ABOUT LONR.
Emerging from under a quiet shroud of mystery, Lonr. arrives as a singular and cinematic talent whose vital and vibrant vision piques fascination as it blurs the lines between soul, soundtracks, and simmering Hip-Hop.
After being uprooted from Los Angeles as a child and moving to Cape Cod, MA, Lonr. grew up feeling like the odd one out. Upon installing music software in high school, he entrenched himself in beat-making, creating his own universe to exist in. Inspired by the likes of Pharrell, OutKast, and Tyler, The Creator as well as film scores for Star Wars, Interstellar, and The Pursuit of Happyness, he developed his production chops and songwriting talents through countless hours by himself in front of the computer.
On his way up, he became a sought-after songwriter, crafting hits alongside other artists. By 2019, he was nominated for multiple GRAMMY® Awards for contributions to H.E.R.’s discography. At the same time, he began to quietly assemble what would become Lonr.’s own project, Land of Nothing Real.
“I always zone out and go into my own little world,” Lonr. explains. “That’s the Land of Nothing Real. If you don’t like where you are, you can escape into another realm. This project is really about love, longing, and desire. Those topics are always on people’s minds. I’m examining them with melodic and dreamy songs.”
Capturing palpable and relatable emotion, Lonr. might just make you feel a little less alone: “I want listeners to feel like this is something new,” he says. “Most of all, I hope they resonate with me and feel like they’re being heard and not so alone in this world.”