“a glorious culmination of angst wrapped up in a rock ‘n’ roll, punk-infused, bass-heavy bow” –
AMERICAN SONGWRITER
“just try to stop yourself from head-banging along” –
MXDWN
LISTEN HERE 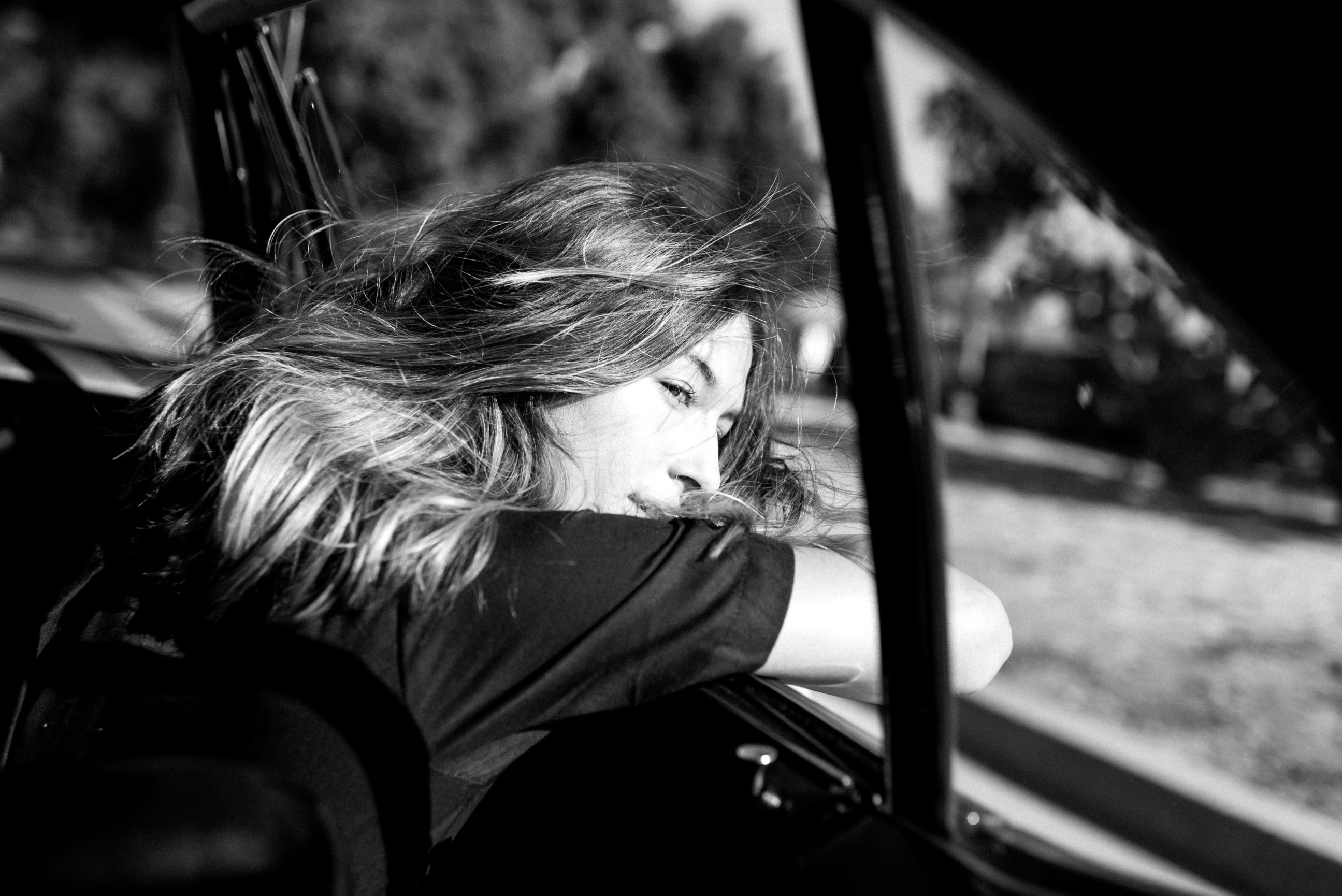 January 22, 2020 — Today we are excited to share with you the first single from Jordi, the one-woman band from Monrovia, California. “Escape Route” is a blown out, sassy anthem that we’re all anxiously awaiting to see performed in person, towering amplifiers crackling and cymbals thrashing. The accompanying video takes place in an abandoned structure, somewhere on the outskirts of Los Angeles, and will tide us over until then.

It’s her first for Dangerbird Records, the venerable LA indie label whose Microdose series has brought a spotlight to young, rising talent in the greater area, such as Milly, Unicorns at Heart, Night Shop, and more. Listen to “Escape Route” below and stay tuned for more from Jordi.

Jordi is the project of Jordan Radnoti, a seventeen year old high school senior from Monrovia, California. She writes, plays and sings her songs. Every part of them. Songs this good are an extraordinary accomplishment in any case. To still be in high school and have pulled this off is the rarest feat. Jordan’s songs are sharp and concise. Daydreams wrapped in sunlight, with exactly the right mix of clouds on the horizon to balance the picture.

Dangerbird is very happy to be releasing her first two songs, “Escape Route” and “Standing in the Back”, as the next entries in our Microdose single series.

Jordan came to our attention as the drummer of Unicorns at Heart, a beloved contributor to the Microdose series from early 2020. Though she had never mentioned her own songs, a common friend alerted us to the existence of these gems. When we heard “Escape Route” we were immediately smitten. Ken Sluiter (Heart, Veruca Salt, The Jesus Lizard) was enlisted to give final shape to the existing recording of “Escape Route” and to track and mix “Standing in the Back” with Jordan.

“Escape Route,” written when Jordan was 15, found its existence in Jordan’s bedroom as a riff that she imagined playing to a huge crowd, on a huge stage that “would be fun to jump and mosh to.” Initially insecure about her own songwriting abilities, she took the song to her good friend and drum teacher, Toby Semain, and they tracked the song in one-hour sessions during her lesson time. The riff IS huge, and her voice and the performances exhibit a confidence which allow a rock song like this to dig in and do its job. To allow the listener to let go for a few moments. To escape.

“Standing in the Back” finds Jordan occupying a more dance floor-adjacent zone. Four on the floor, simple ear worm of a melody, plenty of hooks and a sense of longing nearly anyone can relate to. Produced and recorded during the pandemic with Ken Sluiter, it is difficult to imagine this not winding up on a few dance party mixtapes. With songs of this caliber as Jordi’s opening entries, the journey ahead is rich with promise and excitement. We can’t wait to watch it unfold. 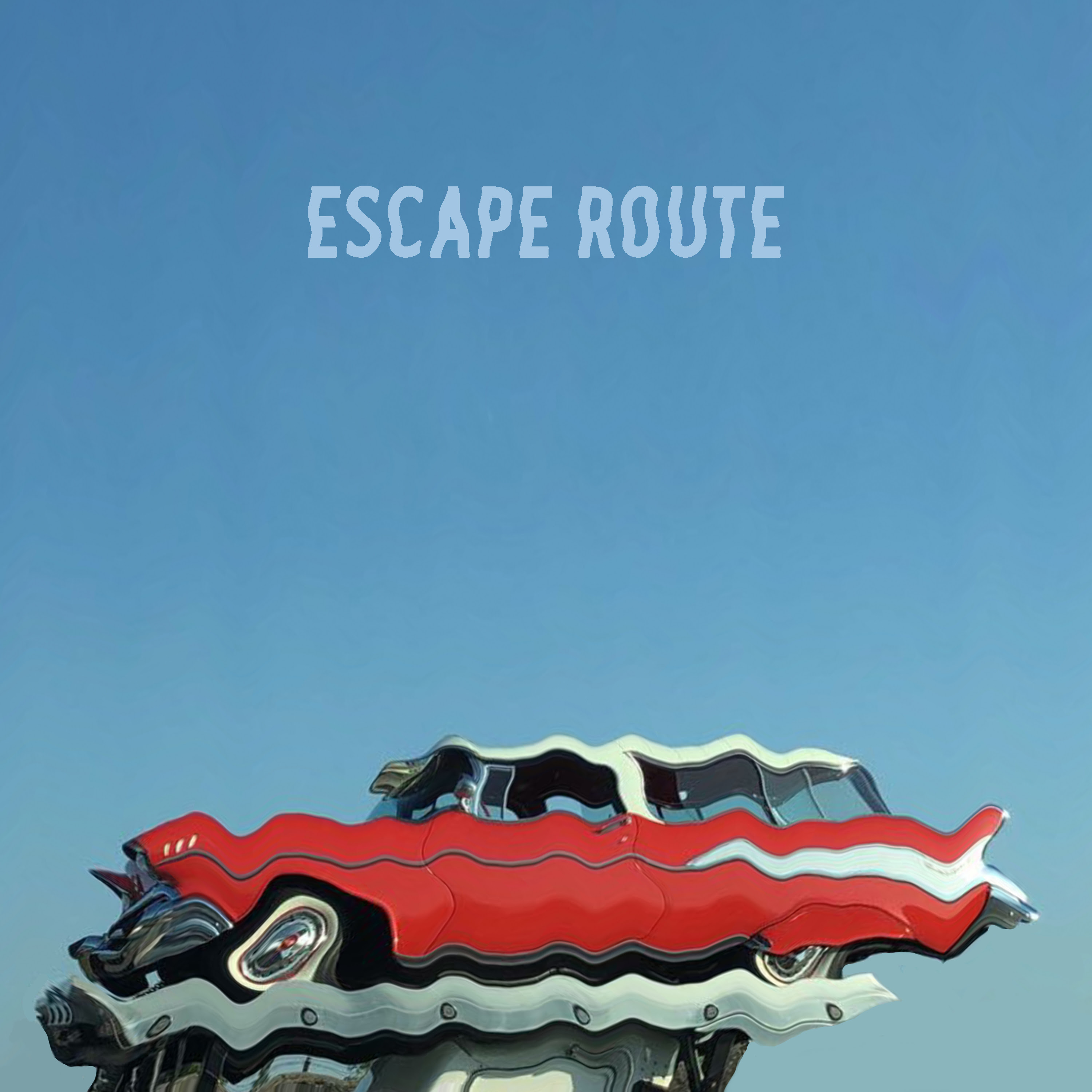