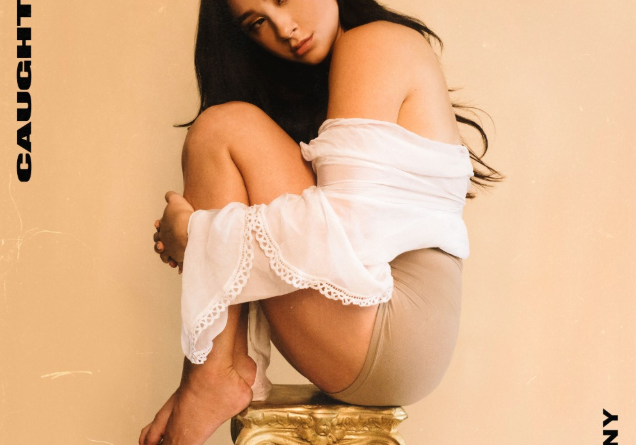 News
October 4, 2019October 6, 2019 rgarcia FRANNY releases bop "Caught Up", Latinx cool-girl influencer turned singer
Franny returns with another tantalizing addition to her musical chapter after first single “Let Me Live.” Out today, the powerful follow-up “Caught Up” showcases Franny’s hypnotic vocals over an infectious melody with refreshingly honest lyrics. The anthem nestles comfortable between R&B and pop with a story that is all too relatable.
““Caught Up’ was written at a time when I was extremely confused about a guy and just felt some sort of connection with him. It was my plead for his love and affection I thought he had for me but was just too scared to show it. Every time we were together felt like a “moment” that I really couldn’t explain” states Franny.
The relatable lyrics uphold the same genuineness and confidence that’s built Franny’s audience over the years. Franny boasts a fan base of over half a million followers across social platforms. Her highly active and receptive fan base have helped propel her music career into the spotlight.
Here’s a bit more about Franny:
Franny Arrieta is an independent Puerto Rican/Colombian-American music artist from New Jersey. Raised on an assortment of Latin fusion sounds, her music is predominantly R&B/Soul with a Latin essence. Franny, who is bilingual, made her official debut as an artist in Summer 2018, releasing music under Univision’s music residency to a fan base of over half a million, which she has garnered through her lifestyle, beauty, and music videos on YouTube and Instagram. Franny was a part of the first group of residents, helping to define the newly conceived program alongside other peers. Her music exudes a soulful R&B sound that ties in with her effortless cool-girl aesthetic, akin to the jazz, R&B, and pop stars who have inspired her musical career from the outset. Franny’s massive social media and YouTube presences have enabled her to embark on her next chapter in the music industry.