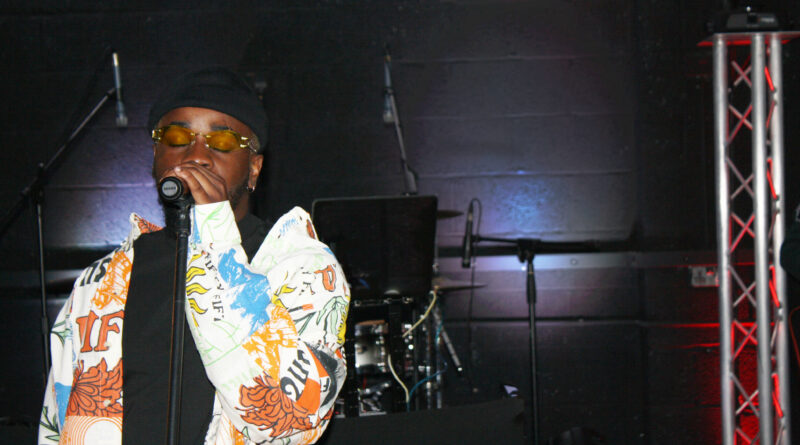 Interview with Garry Mapanzure out now! 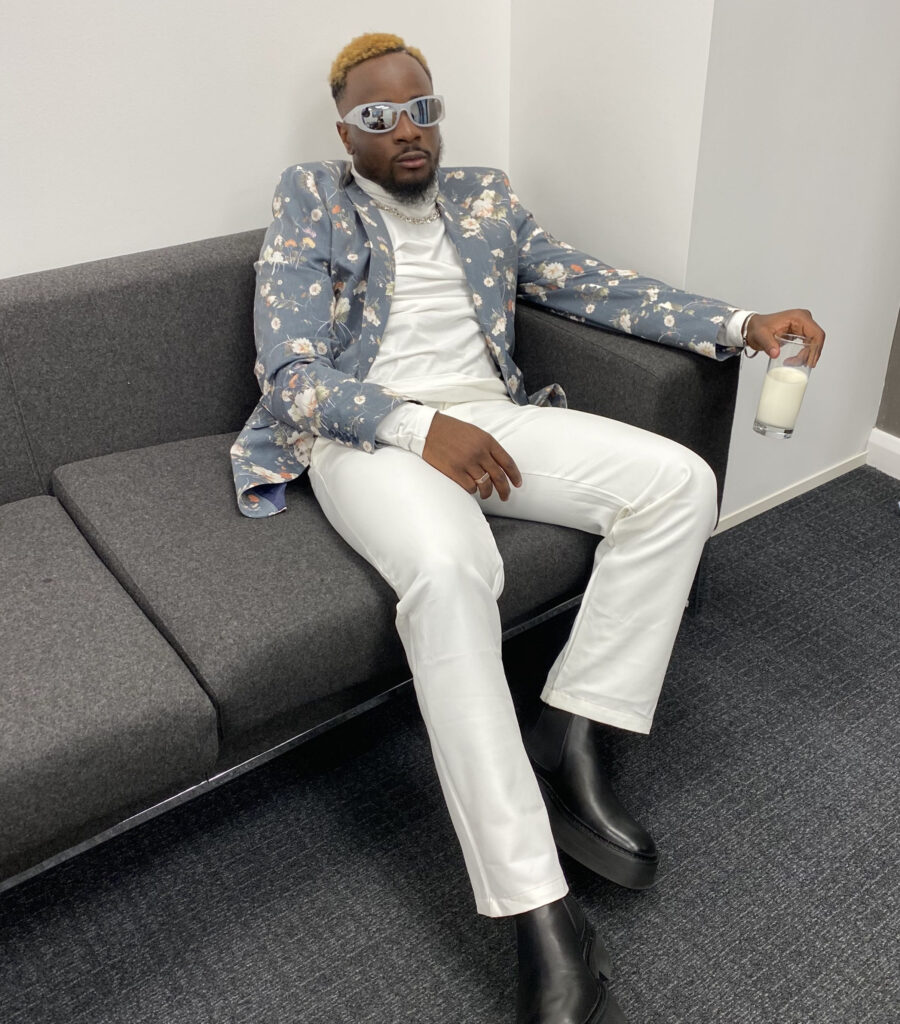 Runabeat Music releases an interview with Zimbabwean Afropop star, Garry Mapanzure, discussing each track from his debut EP, ‘Sushi Season (The First)’, and exploring the inspiration behind it.

Sushi Season (The First), released under London-based record label, Runabeat Music, consists of eight professionally delivered tracks that showcase Garry Mapanzure’s vocal brilliance and artistic variety. In the interview, Runabeat’s Andra-Maria Ciupitu questions Garry on the inspiration behind the EP, the meaning of each track, artist influences and his audience’s perceptions of the EP.

Garry’s answers portray Sushi Season (The First) as a mix of love and hope seasoned with a pinch of sweet sadness. The EP has conquered the hearts of hundreds of thousands of fans around the globe since its release. Garry reveals it was was inspired by both his fans and a mystery woman, and he uses the release to send a message to all romantics inside and outside of his community:

“I speak on behalf of people’s hearts, not just my heart. I was chosen to sing for love. Love is an energy – I chose to grasp on that energy and run away with it, expand it.” 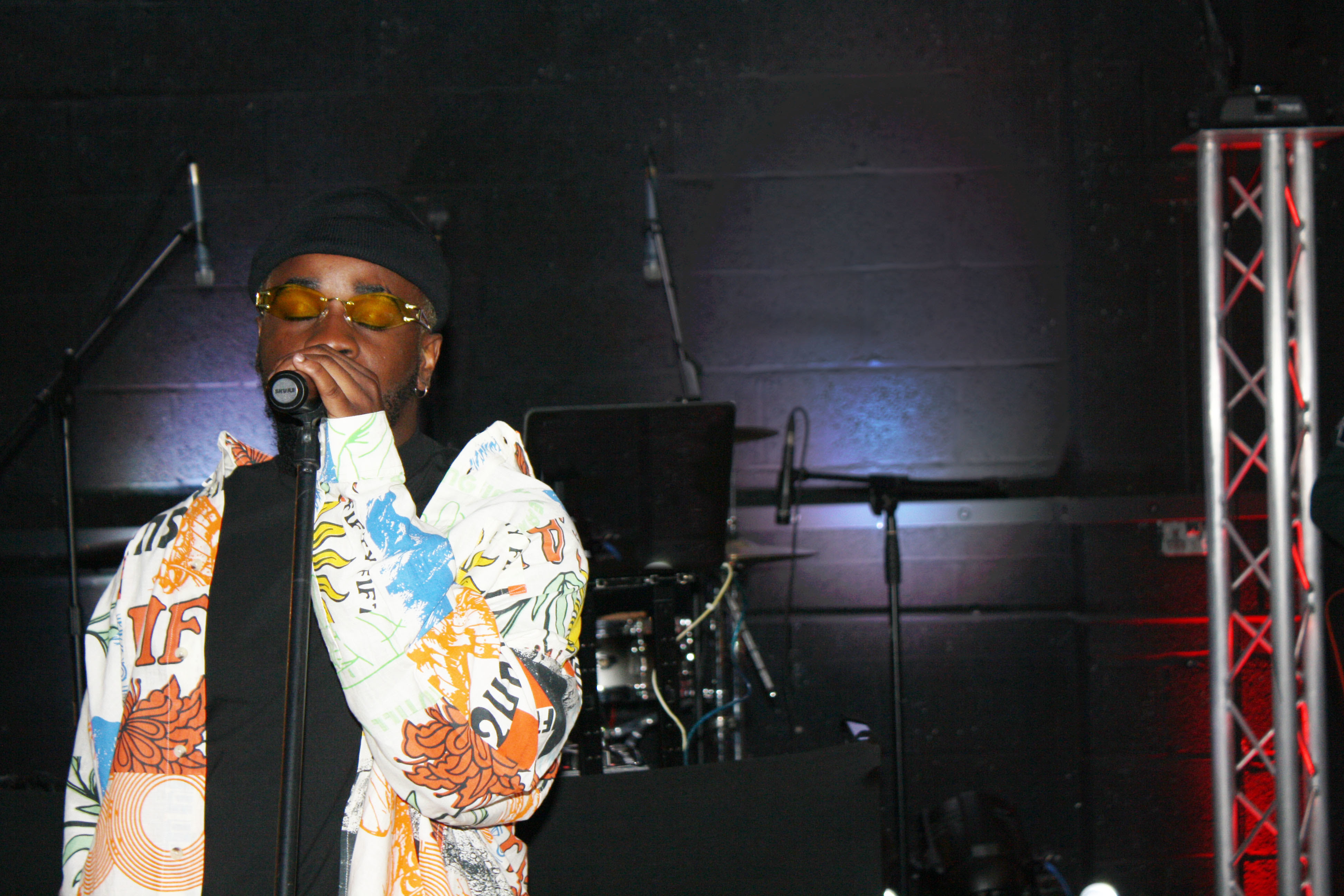 Garry grew up in Harare, Zimbabwe, discovering his musical talents in his local church choir. His career as a singer started in 2017 when he released ‘Wapunza’, his first single, which has generated over 2 million YouTube views. The following year Garry won the EmPawa challenge, a competition created by Mr Eazi to help upcoming African artists to launch their careers. In 2019 Garry was nominated for the AFRIMA awards for a collaboration song with Hillzy, titled ‘TV Room’.

In order to thank his fans, Garry is closing the Sushi Season (The First) chapter with the release of a full recorded live band performance of the EP. This is a way of offering them the closest thing possible to seeing him perform live, as they were not able to see him tour due to the COVID-19 pandemic. Be sure to watch the interview with Garry and look out for the release of this performance in November 2020.