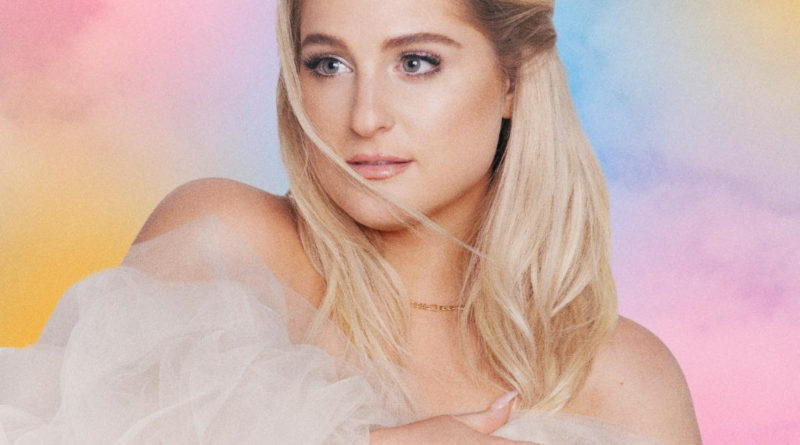 Meghan Trainor first made history in 2014 with her diamond-certified smash single “All About That Bass.” The GRAMMY® Award-winning singer, songwriter, and multi-instrumentalist stands out as “one of only five female artists to achieve a diamond certification from the RIAA”—an honor bestowed upon only 15 other singles to date. Thus far, she has garnered a GRAMMY® Award and achieved eight multi-platinum singles and two platinum albums, sold out three world tours, penned multi-platinum hits for peers across pop and country, and received countless industry awards and nominations. Expanding her influence, she starred on FOX’s hit series THE FOUR: Battle for Stardom for two seasons. Following 2018 anthems “No Excuses” and “Let You Be Right,” she celebrated Valentine’s Day 2019 with the love-themed six-song The Love Train EP and to kick off the summer, she collaborated with dance music titan, Kaskade, for their song “With You,” paving the way for more surprises to come.