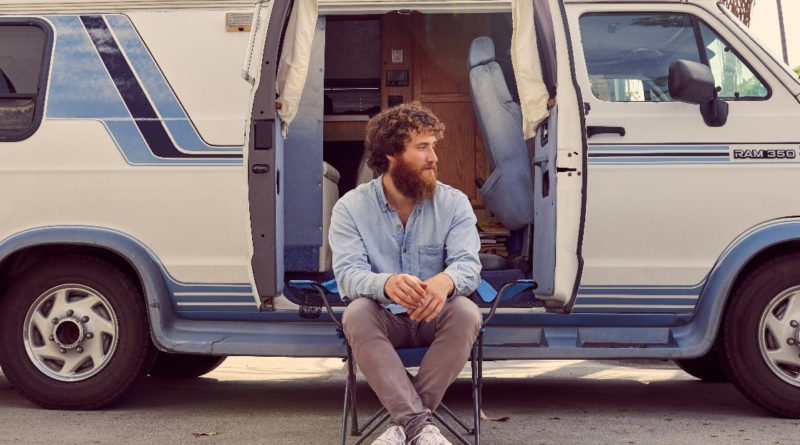 Rap Video
August 30, 2019September 4, 2019 rgarcia MIKE POSNER RETURNS TO WALK ACROSS AMERICA IN COLORADO AFTER BEING BITTEN BY RATTLE SNAKE

After 3 weeks of recovery, Mike Posner is back to finish his Walk Across America in the exact same spot he left after a life threatening  rattlesnake bite that landed him days in the ICU in Colorado. He’s refused to allow the incident to set him back, and will continue to persevere by releasing more new music in tandem with crossing state lines along his journey.  Mike used the January video premiere of “Move On,” a track from his current album, A REAL GOOD KID, to announce his 9-month, 3,000-mile hike from Asbury Park, New Jersey, to Venice Beach, California.  Watch the video for “Move On” HERE.  Since then, he has released two singles along The Walk, “Look What I’ve Become” with Ty Dolla $ign (Listen HERE,) and“Prince Akeem” ft. Wiz Khalifa (LISTEN HERE.)

About MIKE POSNER:
Since 2009, multi-platinum pop singer and songwriter Mike Posner has quietly become one of the world’s most inescapable and recognizable voices.  2010 yielded the double-platinum “Cooler Than Me” and platinum-certified “Please Don’t Go” and “Bow Chicka Wow Wow.”  In between tours with artists such as Justin Bieber, Mike became one of the industry’s most sought after hitmakers.  He’s the man behind a string of smashes including Maroon 5’s six-times platinum “Sugar,” Justin Bieber’s triple-platinum “Boyfriend,” and Labrinth ft. Emeli Sandé ‘s “Beneath Your Beautiful,” in addition to songs for everybody from Pharrell, Wiz Khalifa, and Big Sean to T.I., Snoop Dogg, and Avicii. In 2016, Mike’s second full-length album, At Night, Alone. [on Island Records] included the ubiquitous RIAA 4x-platinum smash “I Took A Pill In Ibiza”—which has amassed over 3 billion worldwide streams, made history as “one of Spotify’s Top 10 Most Streamed Songs of All Time,” and earned Mike a 2017 Grammy® nomination for “Song of The Year.