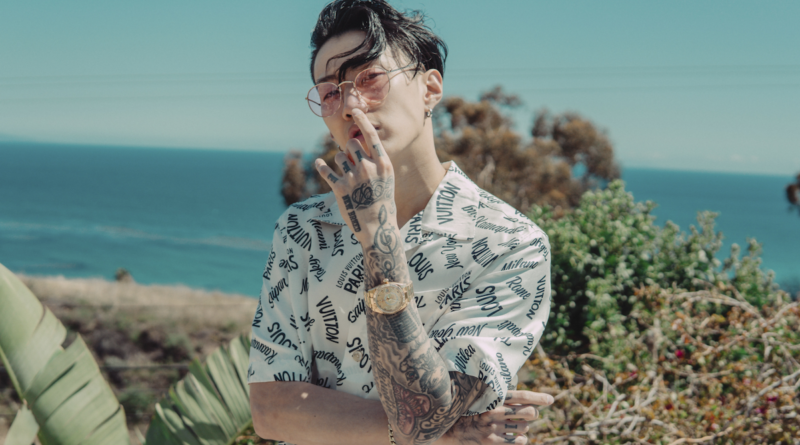 “Within the project, Jay and Hit-Boy continue to showcase their hard-hitting prowess. The Korean-American superstar continues to offload his eclectic mix of rapping and singing, taking tongue-in-cheek jabs at President Donald Trump on “Killa” to flaunting his hustling mentality on “Fade Away.” Instrumental-wise, Hit-Boy once again showcases why he’s become one of hip-hop’s finest producers, combining brawling 808s and skittering synth melodies across the release.” – Hypebeast

“Jay Park and Hit-Boy is not something people would expect,” the entrepreneur tells Billboard in an exclusive statement. “It’s not something you see everyday, it happened very organically. One session turned into two sessions, then three sessions turned into an EP. So, it was unexpected for me as well.”

With over 400 million views total on his personal Youtube page, multi-platinum hip-hop artist Jay Park has been at the forefront of the K-pop movement that swept through Asia, before successfully cementing his place as an independent hip-hop and R&B artist recognized worldwide. In 2013, Jay Park founded the leading independent hip-hop/urban label, AOMG, based in Seoul, South Korea. Originally hailing from Seattle, Jay’s musical roots grew out of his passion for dance. As a competitive b-boy, Jay developed a genuine enthusiasm for hip-hop music and culture. In August 2017, Jay Park announced a partnership with JAY-Z’s RocNation, garnering worldwide excitement surrounding his forthcoming foray into the US market as the first Asian artist signed to the label.

After seven extremely successful European dates, Jay Park is now on the US-leg of his worldwide tour, Sexy 4Eva, that’ll continue throughout early December, and will hit Oceania in the new year.