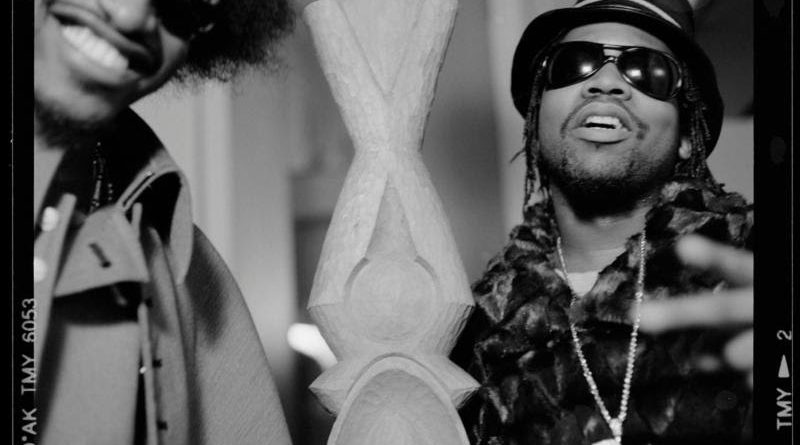 Charlotte Hornets #MusicIndustryNight is the BIGGEST music networking event in the Carolinas! Join us Sunday, Oct. 31st at the Spectrum