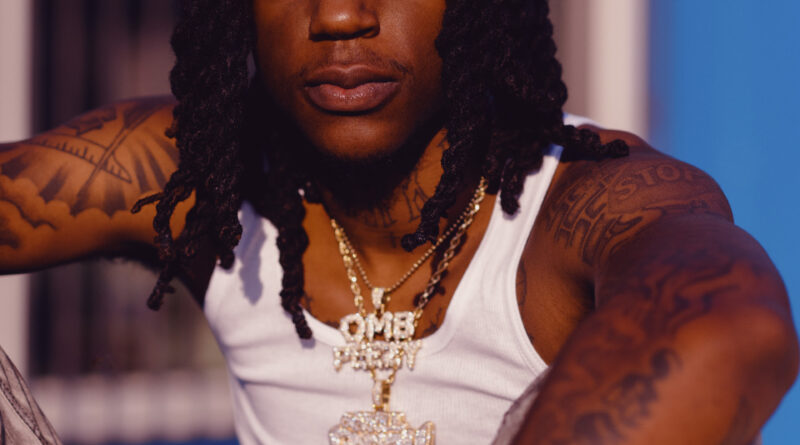 DJ Platform
December 19, 2020December 23, 2020 rgarcia & YUNGEEN ACE LINK UP FOR NEW SINGLE "HUSTLE" 💸, OMB PEEZY, YFN LUCCI
ALABAMA’S FINEST
OMB PEEZY
RELEASES NEW SINGLE
“HUSTLE”
FEATURING YFN LUCCI & YUNGEEN ACE
** LISTEN HERE**
[NEW YORK, NY – DECEMBER 18, 2020] Today rapper OMB Peezy releases his new single “Hustle” featuring YFN Lucci and Yungeen Ace. On the song, the three rappers channel their life experiences on the Buddah produced beat lacing their melodies with relatable lyrics. When talking about the inspiration behind the song, Peezy states,“The record is about hustling with priorities, you feel me? Buy a house before you flex. Also, understand that everyone is out for themselves, so you can’t depend on anyone to improve your circumstances.” While YFN Lucci holds down the hook, Peezy and Yungeen Ace spit their verses audibly embodying a collage of flows.
“Hustle” comes as a follow up to the release of the remix of Peezy’s viral single “Big Homie” with guest verses from Jackboy and the late King Von. Fans can expect both songs to be found on Peezy’s forthcoming project Too Deep For Tears to be released at the top of next year. As Peezy continues to work on the project, he also released his popular mixtape In The Meantime earlier this year which houses fan favorite “Sleep At Night” accumulating over 7 million views on Youtube since its release.
STREAM “HUSTLE” BY OMB PEEZY FT. YFN LUCCI & YUNGEEN ACE HERE:
https://ombpeezy.ffm.to/hustle