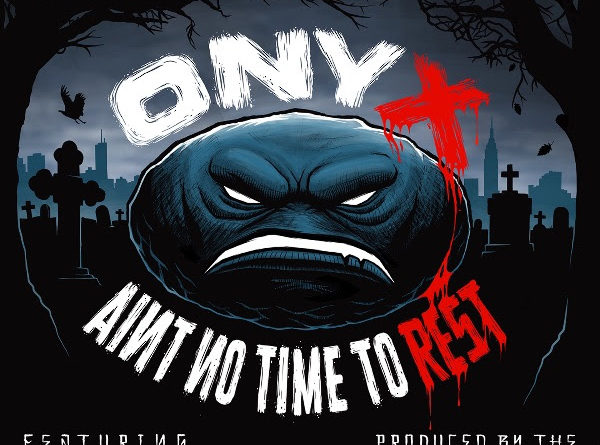 First Single Off The Soon To Be Released SnowMads Album

When super forces combine you can expect worlds to burst. Onyx and the Snowgoons teamed up again with Dope D.O.D. too and unveil their powers with the first single off their soon to be released masterpiece “SnowMads”. The Raw is Back!