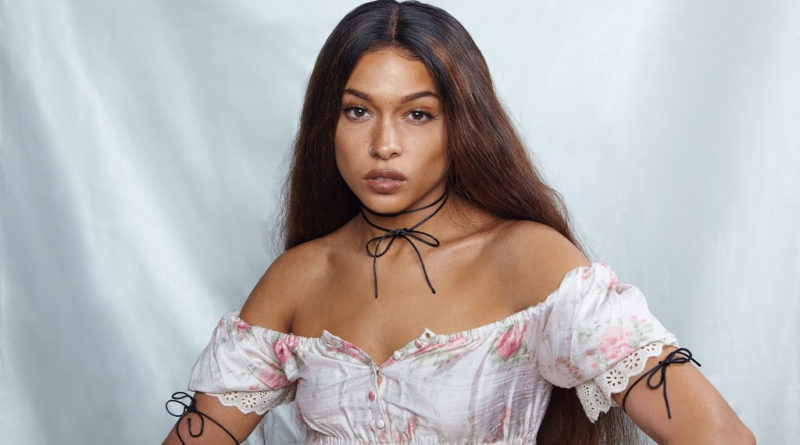 “Energetic, moving anthems” – New York Times
“An artist carving her own lane” – FADER
“Princess Nokia—is on a different frequency” – Office Magazine
“Shining example of how to get ahead as an independent artist” – Billboard
“Destiny Nicole Frasqueri, aka Princess Nokia, is here to change the rap game” – VIBE
“Smart, honest, candid, and carefree” – VICE
Today, New York-born Puerto Rican MC, singer, songwriter, entrepreneur, style icon, actress, and activist Princess Nokia drops “Sugar Honey Iced Tea (S.H.I.T.)” – a rigorous, raw, and honest track featuring razor sharp raps between finger-snaps, gospel vocal runs and vibrant horns. Princess Nokia lyrically struts through this soundscape dropping provocative musings like, “If Colin Kap was a woman, then I’d be dead on one knee,” and verbally bodies toxic “bitches” before declaring, “I got the juice, I got the Hi-C, no you can’t unlike me…I know you hate that I made it.”
The accompanying video, directed by Emma Westenberg (Janelle Monae, Troye Sivan), is inspired by the NYC Ball Culture of Princess Nokia’s upbringing and showcases Princess Nokia rolling up with fellow rapper Maliibu Miitch by her side and being crowned queen of a pageant.
The New York Times Magazine says Princess Nokia has “what it takes to light up the stage,” spotlighting her as one of 12 performers to watch in an issue out this May. Following a series of releases, in 2017 she infiltrated the cultural conversation with her independent breakthrough, 1992 Deluxe. Not only did it reach the Top 25 on the Billboard Heatseekers Chart, but NME pegged it among “The Albums of the Year,” Noisey graded it “A,” and The Guardian rated it 4-out-of-5 stars. Regularly selling out headline tours and consistently churning out tens of millions of streams, she keeps her business independent with calculated moves to be heard even louder—ranging from hosting an Apple Music Beats 1 Radio show “The Voice in My Head with Princess Nokia” to co-starring in the high-profile Maison Margiela launch for Mutiny, with additional acting credits and entrepreneurial endeavors to be announced soon.