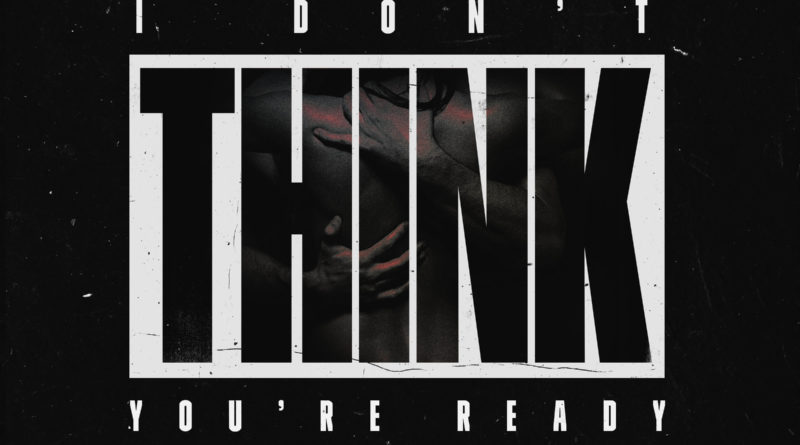 ELEVATION DUE OUT THIS FALL

(New York, NY – July 26, 2019) Riding the wave of his very popular #1 UAC single “Dirty,” R&B superstar Tank is back with his follow up single “I Don’t Think You’re Ready,” as he gears up to release his ninth studio album ELEVATION, due out this fall. Tank is the true king of R&B as he incessantly gives us hit after hit without interruption, reminding us just why we love and appreciate the heart and soul of R&B music that he delivers every time.

On “I Don’t Think You’re Ready,” we’ll hear Tank’s sultry voice story-tell and playfully tease his woman by letting her know exactly what he’s about to do and reassuring her that she, in fact, is NOT ready. Whew.  Ladies…are you ready?!

In true Tank fashion, we expect nothing less than intimate, loving, and raw lyrics over heart-stopping melodies. Released in January, “Dirty” has already taken the airwaves by storm receiving support from stations in New York, Los Angeles, Chicago, Atlanta, Dallas, and Cleveland as well as SiriusXM and Music Choice among other streaming music platforms. Now he’s ready to give us more sex, love, and passion.

With nearly 500 million career streams, Tank continues to celebrate the success of his platinum-selling single “When We” from his eighth studio album SAVAGE. The single held the #1 spot on both the Billboard and Mediabase UAC charts for 13 weeks and was nominated for the iHeart Radio R&B Song of the Year. “When We” is the only core R&B record to crack the Billboard Hot 100. Now we can look forward to Tank’s ninth studio album, ELEVATION, slated to drop this fall.