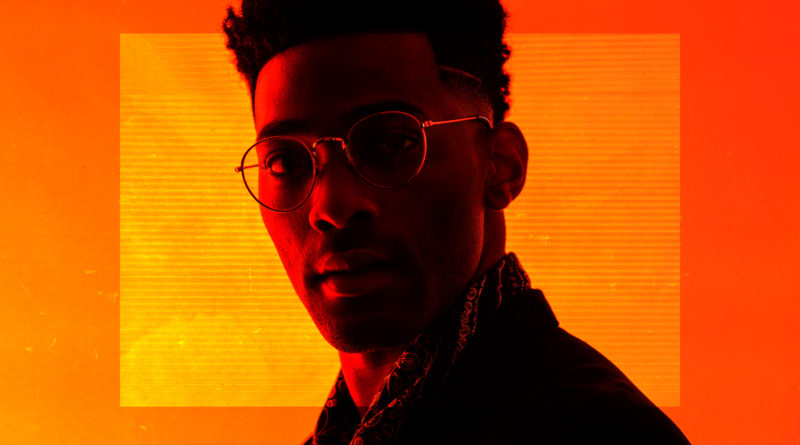 “My Shot” is about being fully aware of who you are and your purpose,” says YB. “People truly owning their journey and striving to be all they can be starts with their identity.”

“I hope the message of “My Shot” inspires the listener to be bold through the highs and lows of life, embrace the circumstances, and take a shot on themselves,” adds YB. “Despite what they may go through, in the end, it’s worth it.”

The track’s opening rings to the sound of an alarm to let listeners know that class is in session, and YB commences to rap his butt off for viewers. Leading hip-hop music platform RESPECT. Magazine says, “The visual is meant to inspire viewers to stay true to themselves and depicts YB in a scenario that challenges his artistic integrity.”

“My Shot” originally premiered with CCM Magazine and helped elevate his status within the Christian hip-hop music scene. Top Christian hip-hop website Rapzilla wrote, “My Shot” does a great job of pointing YB’s listeners towards the God that changed his life and gave him hope.”

The Hype Magazine adds, “Staying true to himself and not selling out to gain fame and fortune has kept him on a path which maintained his self-respect.”

YB hopes to follow up on the success of his last full length album God Still Has Soldiers 2 which peaked at #20 on the iTunes Christian & Gospel charts in 2018. “The journey on this album included the mountaintops and valleys, states YB. “I think expressing that side of the journey has become more crucial than ever before.”

Fire & Desire will be released worldwide on Wednesday, October 9th. He has been described by Earmilk as “an artist with a critical eye and the heart required to toil over the smallest details.”

“My Shot” is available today at all DSPs and streaming services. Fans can pre-order Fire & Desire now through Apple Music. For updates and more information about YB visit the social media links below.