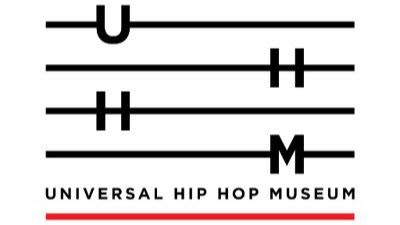 December 20, 2019 — Bronx, NY — Yesterday, New York State Governor Andrew Cuomo announced a grant funding of $3.5 million for The Universal Hip Hop Museum (UHHM), which will help build a state-of-the-art exhibit dedicated to the celebration of the past, present, and future of Hip-Hop and its undeniable culture that of Hip-Hop. The Universal Hip Hop Museum is set to open in 2023 to coincide with the 50th anniversary of Hip-Hop culture.

Funded by the Empire State Development, the $80 million projected museum will empower and inspire people from all over with an unparalleled experience of Hip Hop from the moving stories of the teens who started Hip Hop out of expressing their talent to the global impact held today for the cultural phenomenon.

Earlier this month, The Universal Hip Hop Museum in collaboration with MIT Center for Advanced Virtuality and Microsoft celebrated the launch of the “[R]Evolution of Hip Hop Breakbeat Narratives,” an interactive experience housed at The Bronx Terminal Market. The exhibition features rotating installations inspired by each decade of music offering museum-goers a sneak peek of the Universal Hip Hop Museum, which is slated to break ground in 2020 and opens in 2023.